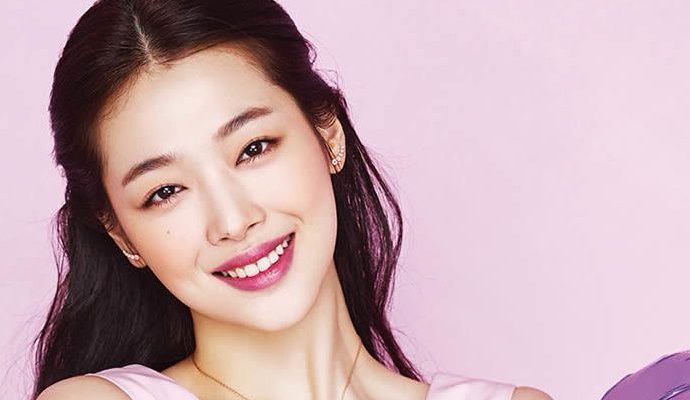 Whatever can keep the memory of Sulli alive.

I originally tried writing a post as soon as I heard the news the former f(x) member passed away. I wrote a lot, but couldn’t figure out a proper ending. It was more serious and how netizens and Choiza are to blame and I usually get tired of hearing myself rant if I don’t feel like what I’m writing is good enough. That plus the fact one of the most beautiful women in K-pop was gone forever eventually had a hand in my hiatus. Now that I’m back, let me go back to where I left off. Just not as ranty and faux-intellectual as I planned. 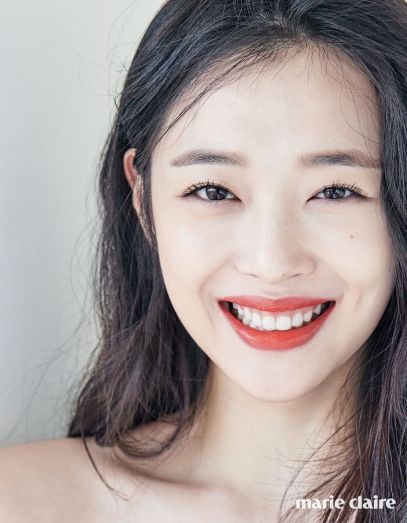 Sulli was considered a controversial K-pop idol. She made fun little Instagram posts that were considered too weird for South Korea’s liking even though they weren’t too different to pics and videos any other girl her age would post. But because she’s famous and a woman and supposedly ruined f(x), that meant she had to be a crazy lady. One thing in particular she received criticism for years was how often she wouldn’t wear a bra in public and pictures. 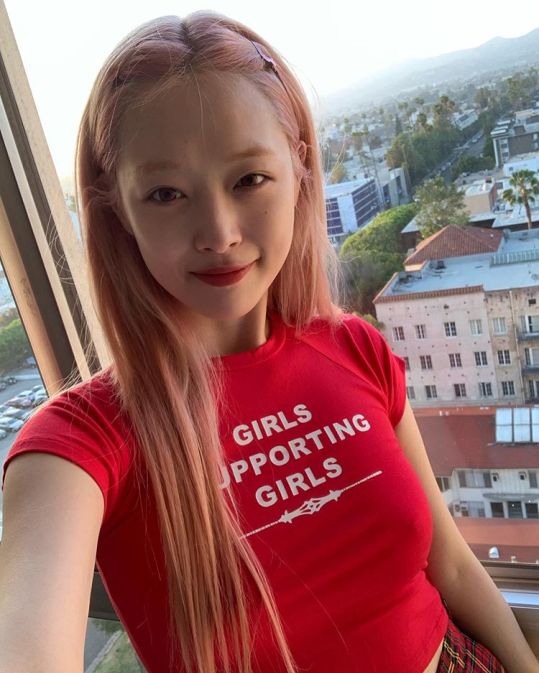 For anyone who doesn’t have boobs, bras (short for brassieres) are undergarments worn to support women’s breasts. Bras can make tits look bigger, hold them tighter to your body if you go jogging, and more. There’s a long-standing argument concerning bras and sagging. One person will tell you your melons will sag if you don’t wear a bra. Someone else will say bras will make them sag even more. I’m no expert, but my two cents are my foreign grandmother didn’t wear a bra until some time in her forties, and, to put it politely, you’d have to see them to believe it. (God rest her soul hail Mary *crosses heart*) 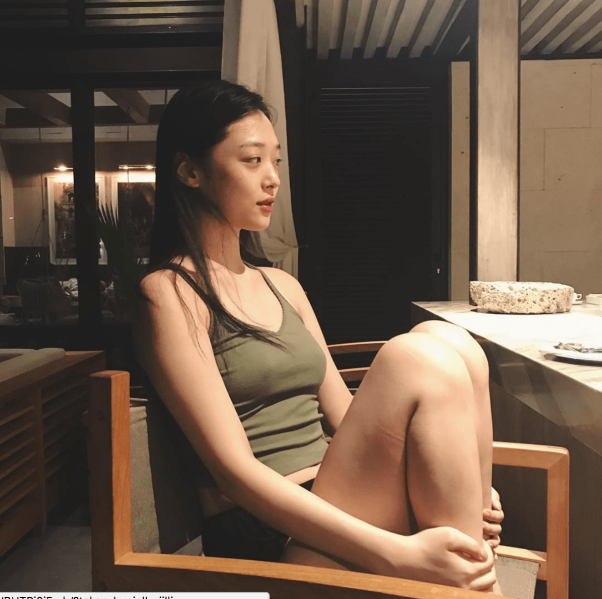 One thing that can be agreed on is that bras can be a real pain sometimes. The straps can fall, you could see bra cups through your shirt, and wearing one that isn’t perfect for hours can be a heavy load on knockers. So why do we women really wear them? I was eleven when I was told I have to wear a bra for the first time. I assume it was because my buds were starting to bloom, but I didn’t see eye to eye with my teacher who made me miss my bus home to tell me this. They weren’t that big yet, and none of my classmates had bothered me about my itty-bitties. Looking back on the 14 years spent having hooters, the one main reason I make sure to wear a bra is so my nipples can’t poke through my shirt. Which is why I’m proud to have a tank top that has inserts to fix this problem! 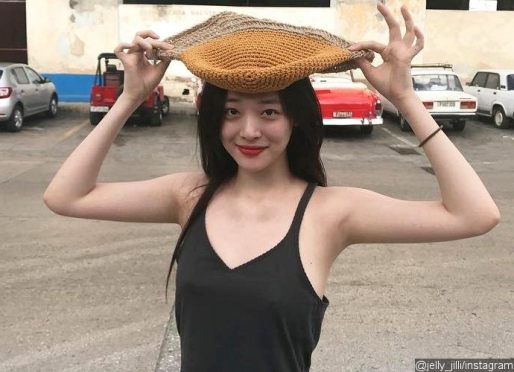 With what we know about bras, it makes perfect sense why we were seeing a lot of braless-Sulli. Why would a lady care about who sees hers nipples? Because she has to go to work/school where she could be judged by peers and employees for not dressing modestly. When did braless-Sulli become the norm? After she quit her job. In Sulli’s position, she didn’t need to work ever again. She could go on vacations, try new hobbies, and hang out at home with her cat. And also do modeling work since she didn’t have to dance for those gigs at least. 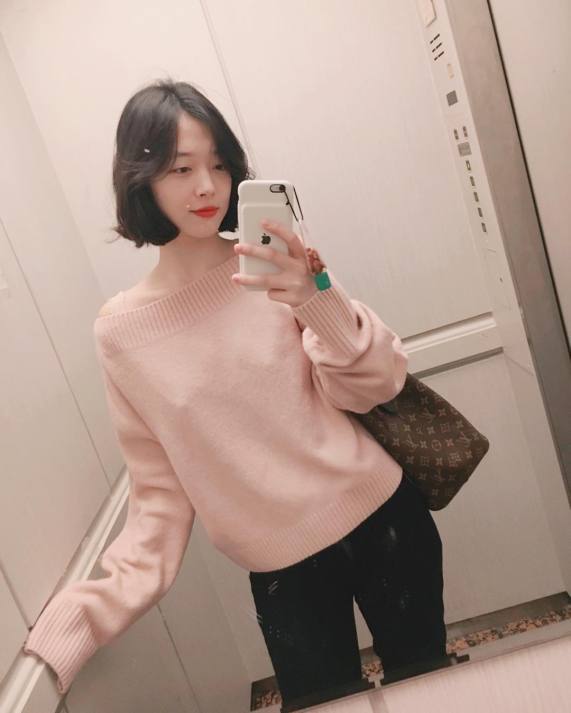 This could also be another reason why K-netz loved sending her hate on Sulli’s freed nipples. They thought she was too rich and lazy when she was with f(x), so removing her from the group meant she was rich and lazier with how she didn’t see the need to wear a bra every time she left the house. I almost went on about every excuse netz had to ostracize her when I tried writing a Sulli post the last time, that won’t be needed today. 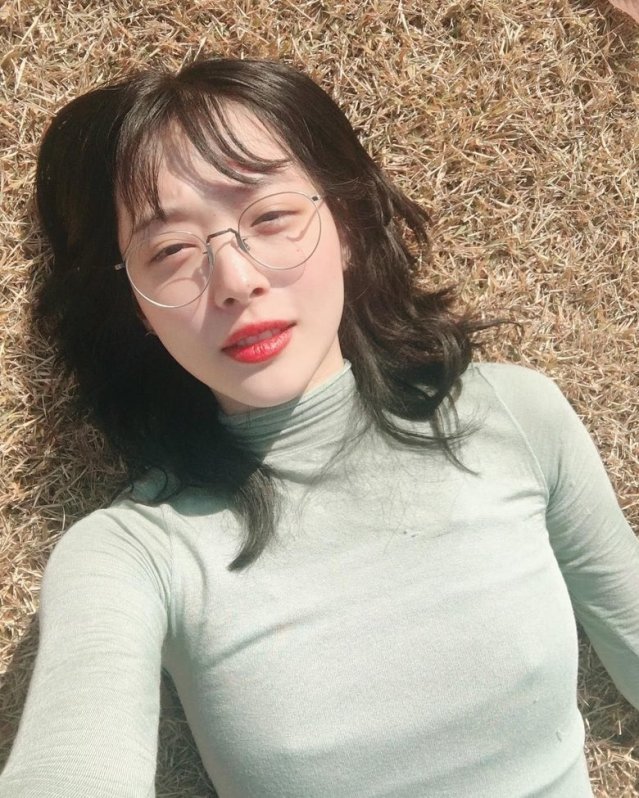 As proud as Sulli seemed to be based on her response to hate comments, they still found their way to do damage. About two weeks before her suicide, Sulli did an Instagram live stream and one of her nipples was exposed to the camera. The haters rolled in as usual, but when you factor in the timing, Sulli probably couldn’t shake this off. On the first episode of her hate comments show, she said this regarding her frequent braless activities;

When I first posted pictures of me braless, there were so many different reactions. I could have been frightened and hide, but I didn’t. I wanted people’s prejudices to disappear.

She could have been self-conscious about it then, and this was the next level of that. She also surely had other things bothering her that she didn’t share because she was a human being that can’t be decoded like a TV character that kills herself before the show even has a first episode. 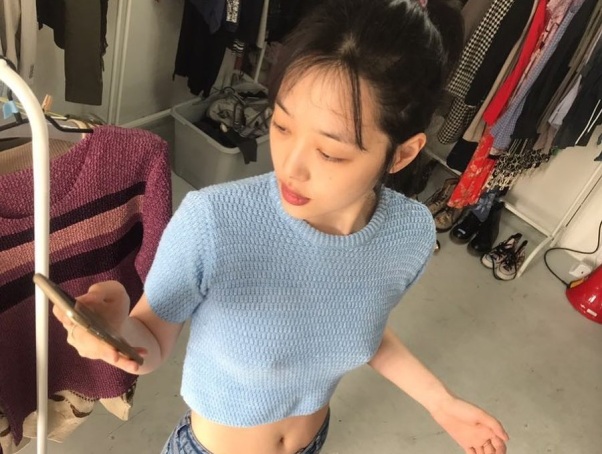 It’s been 8 months since Sulli’s death. As sadly expected, her dying became one of the most notable things about her. But I’m proud to say her legacy was able to live on not just in K-pop fans hearts, but all over the world. 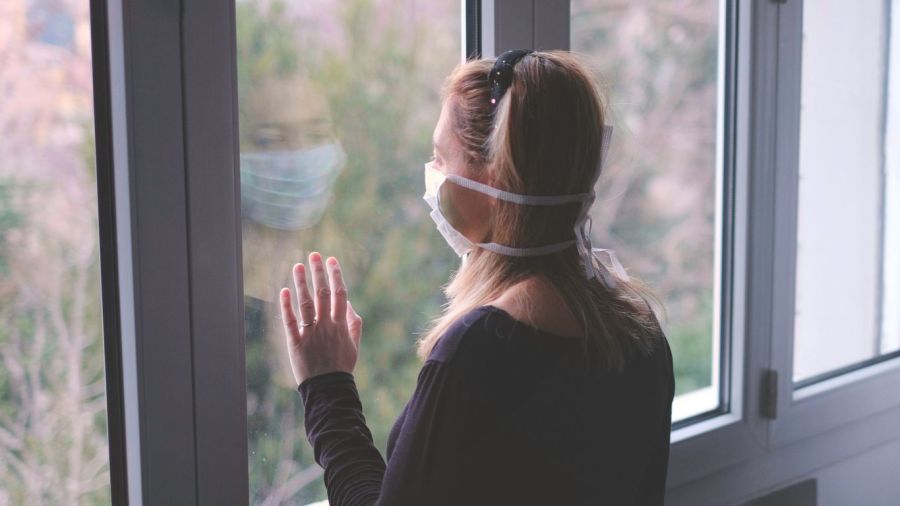 The year following her death, people all over the world were forced to stay in their homes and not go to work or school or anything else that involves being in rooms with lots of strangers to avoid spreading COVID-19. Millions of people were willing to embrace this chapter in their lives as no two quarantine experiences were the same. One Facebook post I saw from a former classmate had her share she basically hadn’t worn shoes for two months and her feet got sore from wearing shoes again for half an hour. If she hasn’t been wearing shoes, I can guarantee you there’s something else she didn’t wear in that time frame. 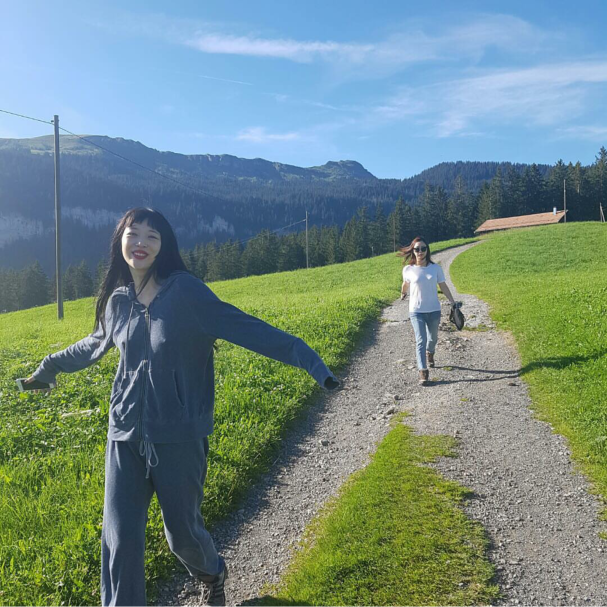 Women all over the world were given the chance to stop worrying about bras. I guess webcam meetings were the exception since I had a habit of wearing sweatshirts for class so that nothing could be seen through the fabric. But I still wore no bra anyway! After a month I was even going outside without a bra. In warm weather! With no jacket to cover my non-supported breasteses! During these strange times, Sulli’s spirit was alive in the absence of my bras. And if you also wore a bra less than you usually do pre-pandemic, Sulli lived in you too. If you already lived a braless lifestyle like Sulli (and you’re not a guy), you have every right to be snobby about all the ladies who went braless now rather than before. 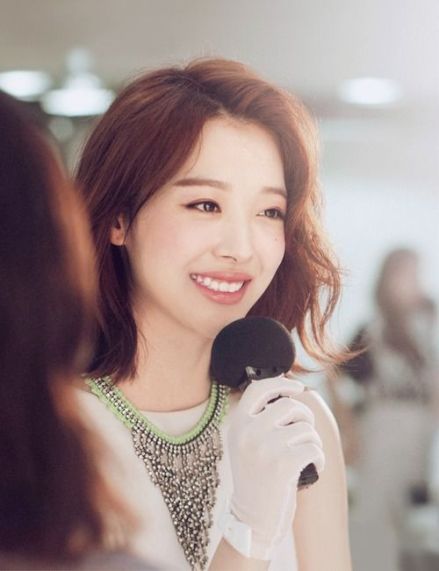 Sulli lived a life that was anything but ordinary. She made friends, she fell in love, she touched the hearts of people all over the world and grinded the gears of others simply because she was a famous pretty girl who didn’t like bras. Please join me in revisiting her single Goblin that was great when it came out and still is today. Leave insults somewhere more appropriate and look at her pretty face instead 🙂

This is my blog where I talk about k-pop things. Yes, there are already plenty of those. But take a look and hopefully mine will stand out from the rest. https://curiouscat.me/CarDoorGuysGirl
Follow Car Door Guy's Girl on WordPress.com